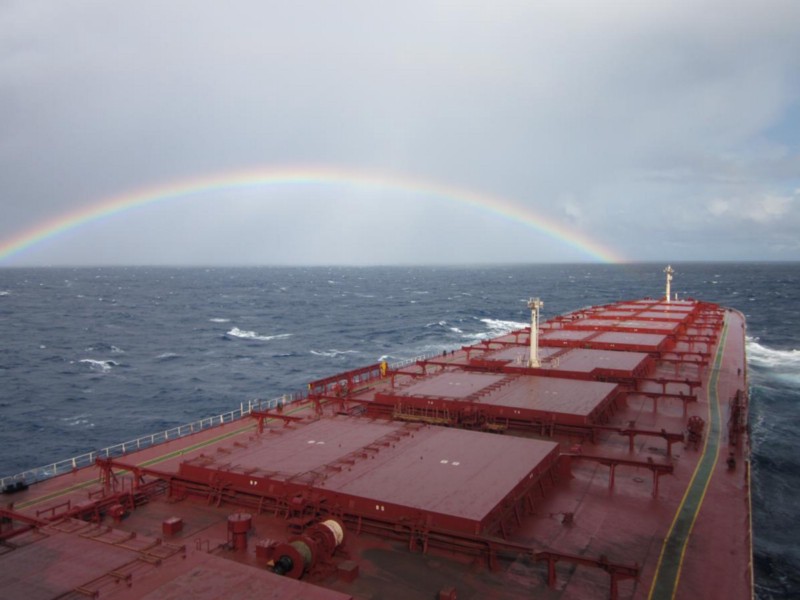 They sold my ship in February. It was Friday, in mid-Pacific. The captain read us the email just before dinner. Most of the crew were somewhere between upset and angry, but I just felt relieved, as if I’d been freed from a prison I hadn’t realised I was in.

The company offered me a transfer to another ship, but for ethical reasons, I was unable to accept. I took the redundancy.

I’d been with that company for almost ten years. Before that, I’d spent the previous twelve years hopping from ship to ship, company to company, country to country. When I wasn’t on a ship, I stayed with family, friends, shipmates, strangers. I stayed in parks, train stations, and seamen’s missions. Uncertainty had been a familiar, comfortable state of being, and on the rare occasions that I thought I knew what was going on, where I was going next, it usually meant that I hadn’t noticed whatever was going wrong behind me.

I’ve just finished a couple of months of study; in a few weeks, I’m joining a hospital ship as a volunteer. On learning my plans, one of the other students asked, “Why are you doing that?”
My response: “Because I can’t think of any good reason not to.”
The other students didn’t get it.

I stopped asking, “Why?” and asked instead, “Why not?”

Life became interesting again. I started meeting people, started living rather than just existing. Glass blowing, skydiving, French pastry making, sword fighting, spelunking, flax weaving, writing, MMA, starting a business, starting a fortnightly dinner/debate group with friends and smiling at random strangers are a few of the things that I’ve dived into since starting to ask, “Why not?”

I still do all of the grown-up things, like avoid breaking bones when I’m due to join a ship, but other than that I rediscovered my freedom. Stability is great for some things, but Eric Bogle nailed it with, “Safe in Harbour.”

“Some men are sailors, but most are just dreamers,
Held fast by the anchors that they forge in their minds
Who in their hearts know they’ll never sail over deep water
To search for a treasure they’re afraid they won’t find.”

This year is for me to immerse myself in that place between stability and adventure, to remember how to embrace uncertainty. For those who ask me, “Why,” I ask you instead, “Why not?”